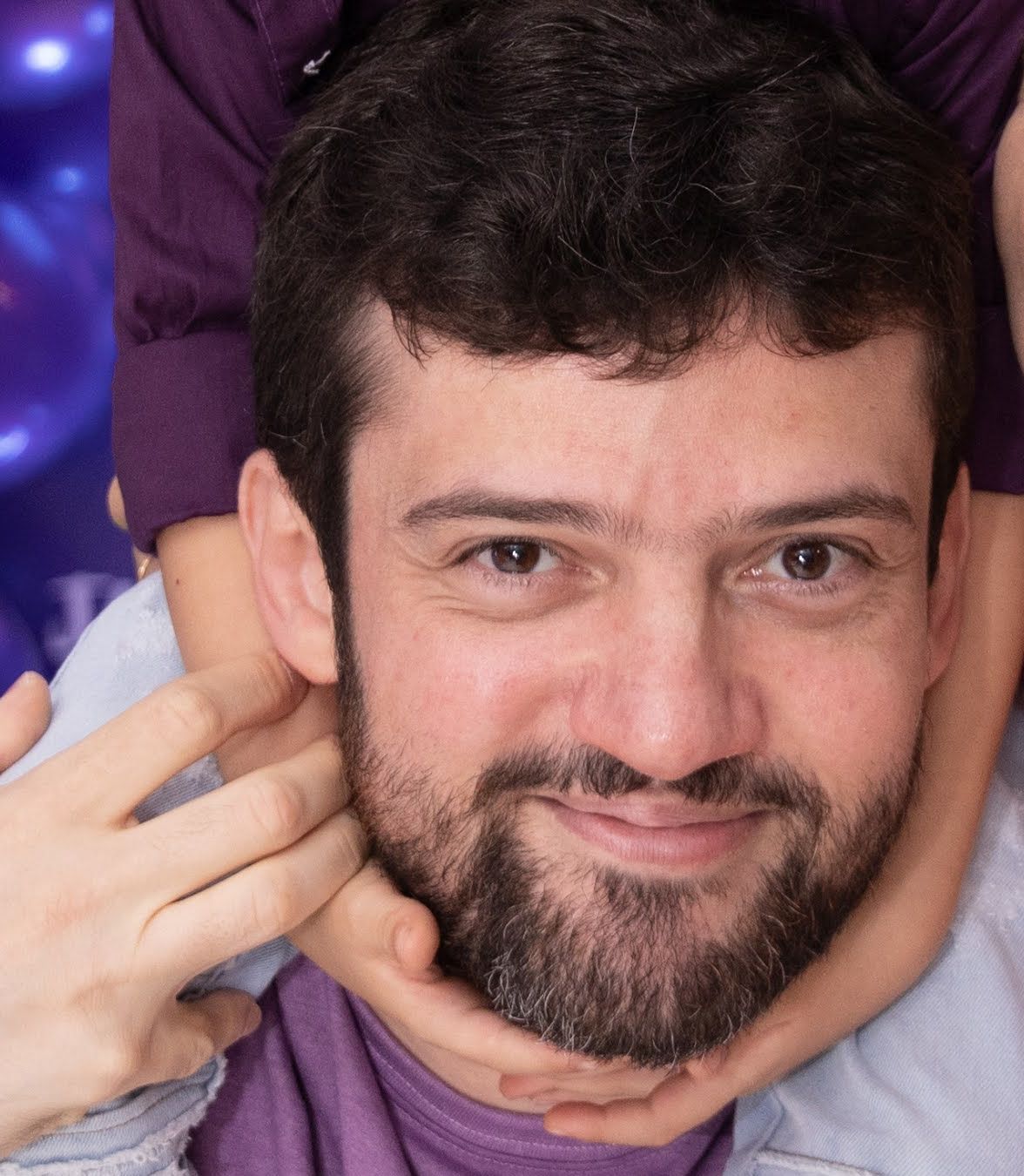 Typescript: cast an object to other type. How?

Use <> or the as keyword for casting:

Both ways have the same (compile-time) outcome.

Since Typescript 1.6, the default is as, because <> is ambiguous and unavailable in .tsx files. (TSX is the TypeScript’s version of .jsx. Click here for more details.)

So… casting using as is preferred. (If you are using .TSX, then it is the only option.)

How about checking if an object is an instance of a given type?

Glad you asked. This shouldn’t come as a big surprise, though, instanceof in TypeScript is similar to other popular languages:

You can find more about it in the TypeScript Language Specification:

Note that object types containing one or more call or construct signatures are automatically subtypes of the ‘Function’ interface type, as described in section 3.3.

Since we’re at it, have you heard of the typeof operator?

Using the typeof operator, you can find out a variable’s type:

Check a demo of the above code here.

Find more about typeof in the TypeScript spec as well.

A list of quick design guidelines for application services.